Greg has over twenty years’ experience in HR, of which ten as national Partner at two international executive search firms. Preceding this, he was in consumer goods and advertising, later becoming sales & marketing VP for a global cosmetics corporation. He began his career in the recording industry.

Born in Russia, Greg grew up in middle Europe and thereafter lived and worked in a variety of European countries. He studied in England & France and holds post-graduate degrees in Law, Organisational science, and a certificate in Ethno-psychiatry. He is married and has two children. 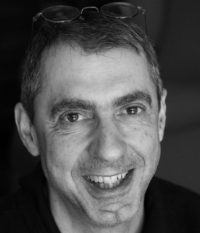